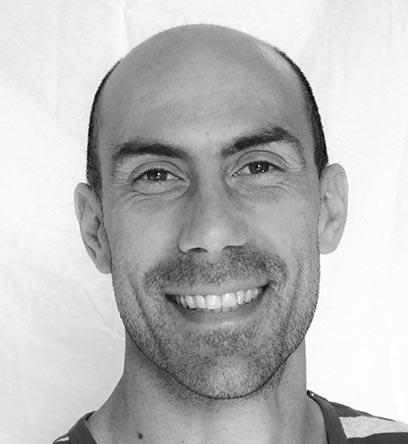 Enamored with the idea he could make his drawings come to life, Alex studied early on as a traditional animator. He continued to hone his craft and since 2006 has specialized in character animation for television, feature films, and video games.

As one of the few dedicated mentors at Bardel Entertainment company, he led many new animators through their budding careers, channeling their energy, and helping realize their full potential.

Drawn to animation for its artistry, Alex enjoys enhancing narratives through expressive characterizations and considers himself an actor by proxy.

Have Alex as your mentor in the Foundations of VFX course!