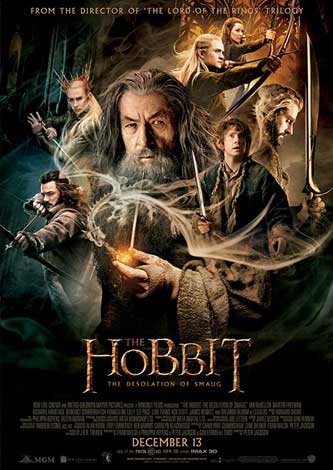 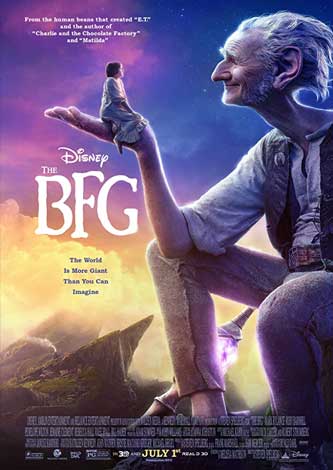 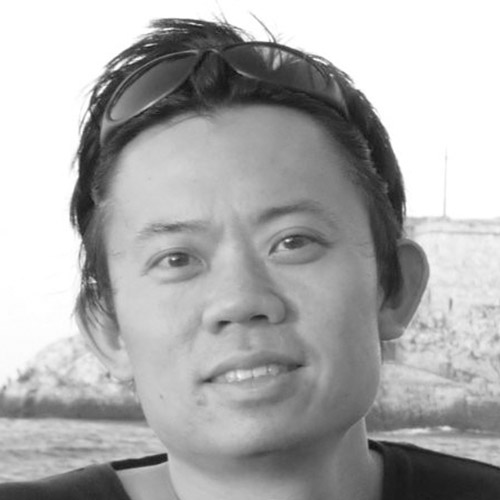 Adrian studied Industrial Design at university, but discovered the wonderful world of animation right after graduating and has never looked back.

His first job in the industry was modeling and animating low polygon characters for interactive movies such as Superman and Ace Ventura Pet Detective.

Since then he has worked on commercials, interactives, ride films, game cinematics, TV series and a long list of feature films.

After having worked at many studios like Weta Digital, ILM and Animal Logic, he set up himself up as a remote freelancer working from his studio at home in New Zealand where he now lives.

Some of Adrian's film credits include Captain Marvel, Avengers: Infinity War, War for the Planet of the Apes, The BFG, Alvin and the Chipmunks: The Road Chip, The Hobbit movies, Walking with Dinosaurs and Happy Feet Two. Game cinematics he's worked on include Fortnite Battle Royale and League of Legends Worlds Championship.

Kick-start your animation career with Adrian as your mentor! 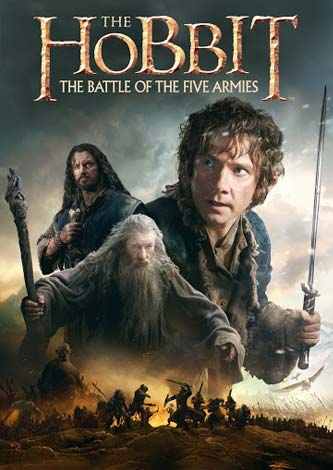 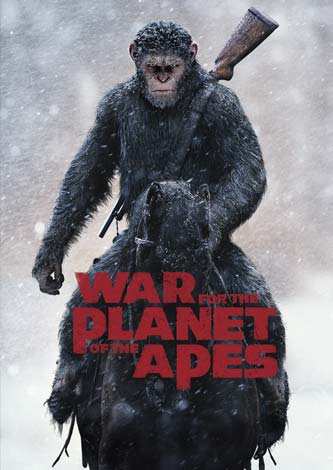