Adam is a highly motivated and creative thinking animator with over 15 years of knowledge and experience who has worked on large, complex video game projects such as the combat in the Batman Arkham game series as well as Suicide Squad: Kill the Justice League. Currently, he is the the Lead Combat Animator at Rocksteady Studios.

Adam has long been addicted to animation, from early anime to Tom and Jerry, and still holds that excitement today. He is adept at developing unique, industry-leading gameplay animations and ideas. I took a general media course at Portsmouth University and in the second year I realized it wasn’t what I wanted to do. I finished the course and self-taught myself with books in the evenings while working in a call centre. I got my show reel up to scratch over a year and sold myself on the interview for my first career position.

Presenting Batman: Arkham Knight at E3 to the public and press.

What's your advice for students?

Your struggles develop your weaknesses.

Seeing the progression of the individual and the different paths that can be taken.

Animating in 60fps for more fluid movement and better AI for animation blending.

Learn more about Adam's experience or connect with him on LinkedIn. 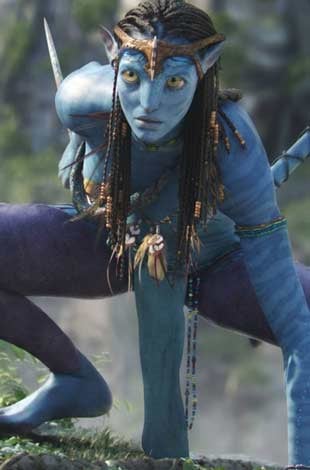 Mark has held lead positions at Rainmaker, Sony and Weta Digital working on films like Avatar, The Adventures of Tintin, and Night at the Museum. 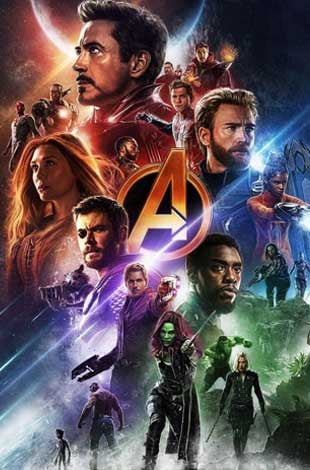 Roland has worked his way across the globe at major studios like Weta Digital, where he worked on two Planet of The Apes movies, The Hobbit Trilogy, and Avengers: Infinity War. 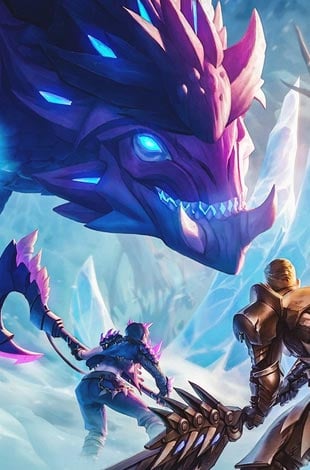 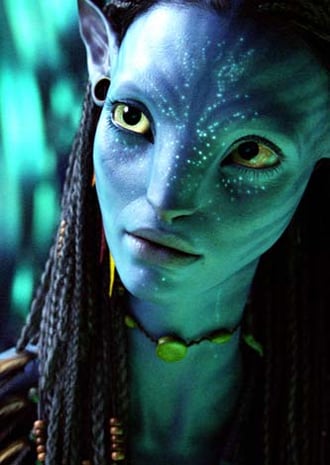 Ambre has worked as an animator in the UK, Australia, New Zealand, USA, and Canada on projects like LEGO Avengers, Happy Feet Two, Avatar and Where the Wild Things Are. 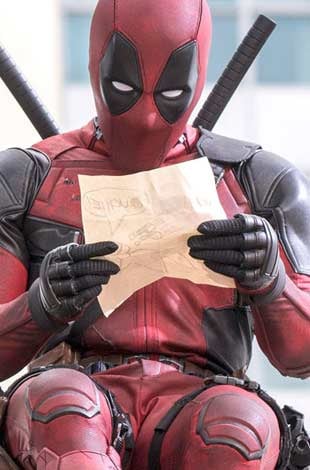 Delano's credits include Ready Player One, The Walking Dead, Deadpool and Independence Day: Resurgence from his time at top studios Zoic, Digital Domain and Mill Film. 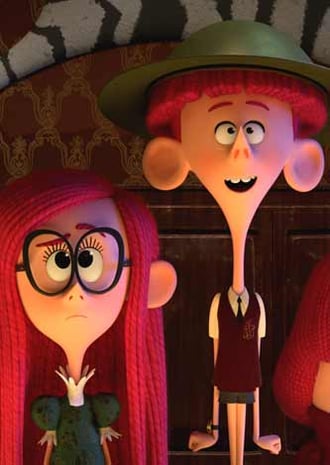 Animating since 2008 in France and Canada, Aniket's work includes Over the Moon, and The Willoughbys, which as Lead Animator he developed the show's unique animation style. 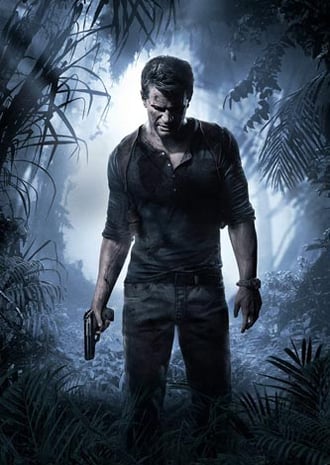 Spectra has been animating for almost a decade at Playstation, Digital Domain and Ubisoft on projects such as Far Cry 6, Uncharted 4: A Thief's End, and Advantageous.

Known for Uncharted 4: A Thief's End 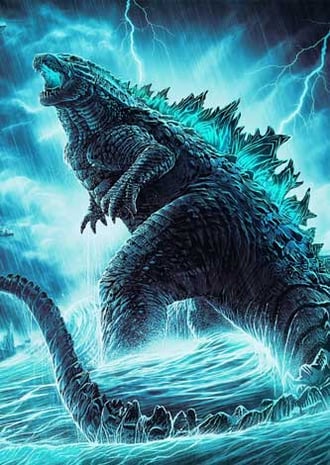 Film and game animator CJ Burbage has worked all over North America at MPC, Rodeo FX, DNEG and now 31st Union. Credits include Godzilla: King of the Monsters, It 2, Jumanji, and Wonder Woman: 1984.

Known for Godzilla: King of Monsters 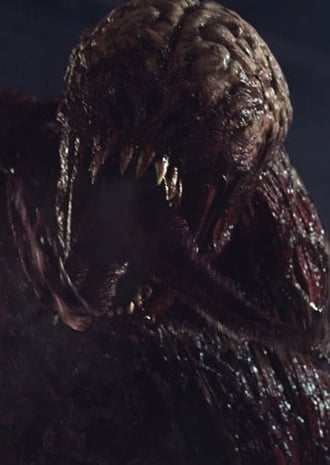 Martin's been in the industry for 20 years working as an animator, pre-vis and VFX artist on projects like Vikings, Pacific Rim, X-Men Origins: Wolverine, three Resident Evil films and Shazam! 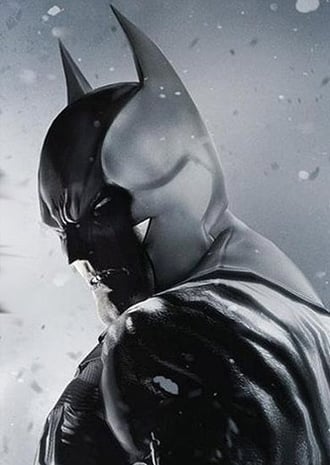 Jacob is an award-winning director, writer, and animator who now works at Walt Disney Imagineering. Credits include Red Dead Redemption, God of War III, Batman: Arkham Origins, The Jungle Book, and The Flash. 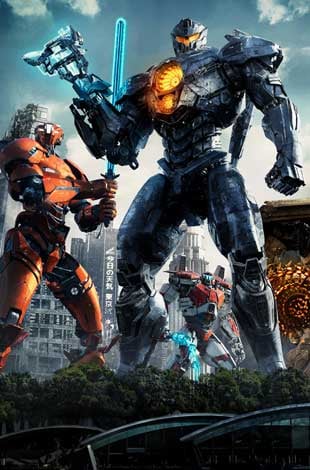 With 20+ years in the industry, Michael has worked on countless feature films for just about every major studio around the world including DNEG, Cinesite, MPC, Weta Digital, Pixomondo and Lucasfilm.