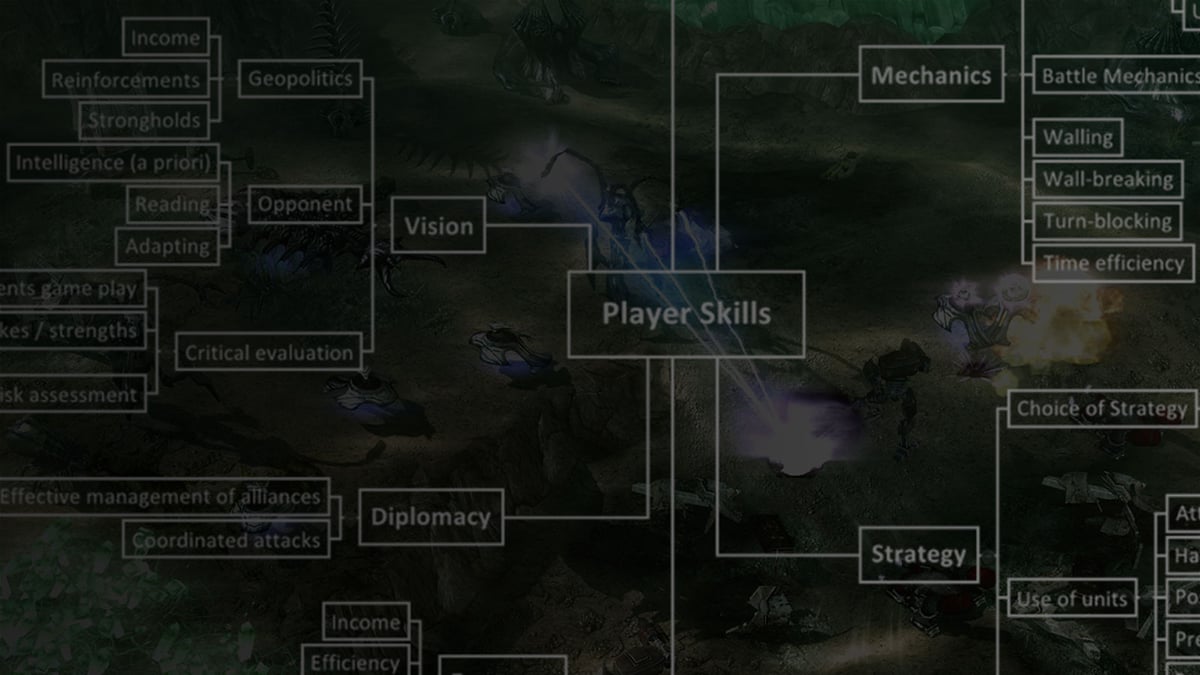 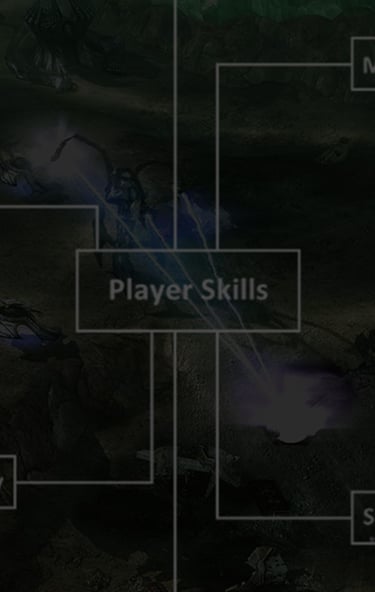 The role, salary, software and skills of a video game systems designer

A System Designer is the creator of the software systems that will power a video game. They are brought in early in the development process to analyse the scope and design of the game to set up the platforms that will bring the game to life.

Based on the genre and mechanics of the game the System Designer will assist in establishing the development of the project. They will assemble the suite of technical resources that the game requires, and identify any custom software that needs to be scripted for the game.

System Designers will identify which elements of the game require artificial intelligence (AI), fighting features, scoring rules, etc. They must also manage the system performance of the game, ensuring it has the power to deal with rapid gameplay and the demands that the players place on the game to make for compelling gameplay.

The prototyping process at the start of game development and the quality assurance process at the end of development are overseen by the System Designers. The prototype will test the concept of the game, inform how the game should be developed and alert to any issues that may arise during development. The QA process will test the game in its later iterations and inform of the glitches that need to be ironed out before the game heads to distribution.

System Designers take on a role similar to a computer hardware engineer, yet their role can also be strong on creativity and problem-solving duties. They may be required to track character progression from concept to implementation, defining crafting elements, skill trees and level tables.

Software or other tools used

System Designers should have a solid knowledge of 3D animation, illustration and programming languages. They will need to assemble the software and hardware requirements for the duration of the game development process. Some customized software may need to be developed for the purposes of the game. The System Designer will need to factor in the resources for software development within the production process.

The main software requirements may include:

Apart from computer and software platform expertise, the System Designer will need to specialize in a number of skills that are specific to game development.

The median salary for a senior level System Designer is around USD $114,00.