How to become a Digital Illustrator

Are you an artist looking for tips to turn your digital illustration skills into a career? Don’t miss your chance to get expert advice from Illustrators at the top of their game!

Hosted by CG Spectrum's Career Development Manager Maxine Schnepf, professional illustrators and CG Spectrum mentors Eric Wilkerson and Tyler James share how they got started as illustrators, how they got their first big break, and what to do to stay in demand as an artist.

Watch the webinar replay below. 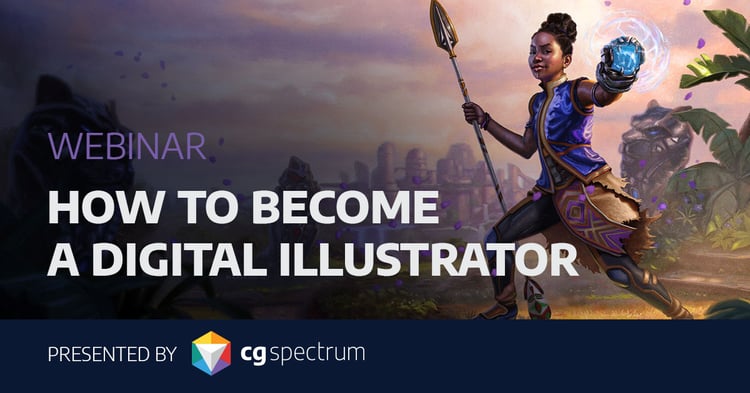 This webinar is for anyone who:

WATCH REPLAY
Who you'll be hearing from Eric Wilkerson | CG Spectrum Mentor of Advanced Illustration Course
Eric is an in-demand illustrator who has worked in the entertainment industry for more than a decade with clients like Weta Workshop, Marvel, Upper Deck, Dark Horse Comics, Scholastic and Disney Publishing. He’s carved an impressive career as an Illustrator for film, TV, advertising, publishing, animation, comics, video games and even costume design. His recent work includes art for Call of Duty: Black Ops 4 and the book cover art for Shuri, the latest Black Panther novel. Eric is a 2020 Chesley Award Winner. See some of Eric's work on his website. Tyler James | CG Spectrum Mentor of Concept Art
Tyler is an award-winning artist who has worked with more than a dozen major developers and triple-A franchises over the last fifteen years. Serving in roles such as Concept Artist, 3D Character Artist and Art Director, his work is widely recognized and used for major character designs in game development. You can find his work in titles such as Heroes of the Storm, Warhammer, Rift, Star Wars, Hex, Warmachine, Wasteland, Warcraft, RWBY and many others. His work includes credits at companies like Blizzard Entertainment, Cryptozoic Entertainment, and Fantasy Flight Games. See some of Tyler's work on his website. Maxine Schnepf | CG Spectrum Career Development Manager
Maxine ensures CG Spectrum students are prepared for life in the industry by offering an insider's perspective into the hiring process. She shares valuable resources to help students stand out in a sea of candidates when trying to land their first job. As a former VFX Producer at Technicolor and Resources Manager at Mr. X, Maxine knows what it takes to make it as an artist in the entertainment industry. She has been involved in every stage of the VFX production pipeline, and worked on major films including Blade Runner 2049, Spider-Man: Homecoming, Guardians of the Galaxy Vol. 2, Doctor Strange, and three Star Wars films.

Preparing the next wave of industry-ready artists

Through industry mentorship and specialized career training, CG Spectrum offers a more personalized education experience to get you production ready.

Whether straight out of high school, changing careers, or upgrading skills, our goal is to help you build the job skills and confidence to pursue your dream career in film and games. As an online school with students and mentors in more than 60 countries, we offer greater flexibility and a customized curriculum so you can get more out of your education!

CG Spectrum's online courses prepare you for a career in the exciting entertainment industry. Learn directly from industry artists with years of film and game experience!

Discover advanced character illustration techniques and use them to create various narrative artworks to client briefs. Whether you want to work in film, games or book publishing, the final term focuses on career development to prepare you for an exciting career in your chosen fielddiploma

Meet some of our digital illustration & concept art mentors

Award-winning artist Tyler has worked with major clients like Cryptozoic and Blizzard on titles including Heroes of the Storm, Warhammer, Rift, Star Wars, Hex, Warcraft, and RWBY.

Known for World of Warcraft TCG 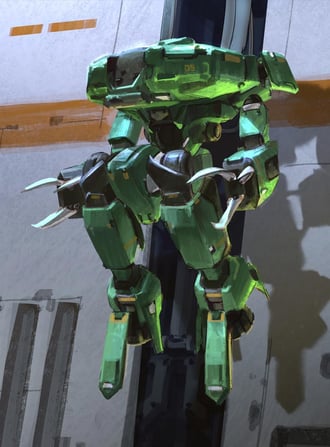 Triple-A game concept artist Esther has worked on titles like Forza 6, Destiny 2, Call of Duty Black Ops 4, and Back 4 Blood while at studios like Turn10, 2K Games, High Moon, and Turtle Rock Studios.

Known for Back 4 Blood 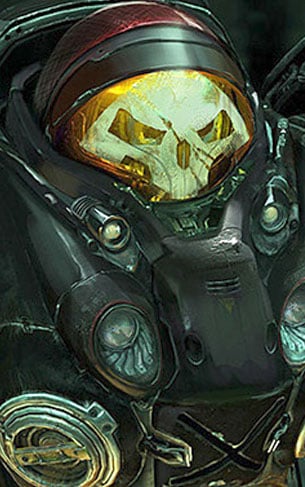 Art director and concept artist who has worked on PC/mobile games at studios such as Blizzard. Brian's work has influenced games like World of Warcraft, Starcraft II and Diablo 3.

Now art director at Phoenix One, Bernie created creatures, characters, weapons and FX concepts for cinematic trailers for World of Warcraft and more while at Blizzard.

Known for World of Warcraft 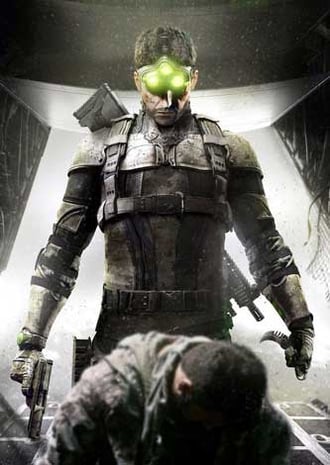 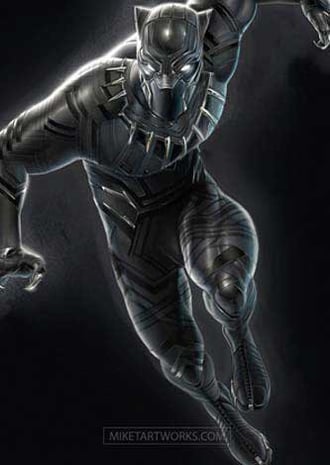