How To Get A Job In VFX

HOW TO GET A JOB IN VFX

This live event is packed with amazing information you won’t want to miss out on. Join Josh as he shares his secrets about how to get hired in the VFX industry, how to master your craft and answers your questions about his experiences as an artist working in feature film.

Josh’s most recent work includes films such as Jurassic World: Fallen Kingdom, Ready Player One, The Jungle Book, The Martian, and Wonder Woman. 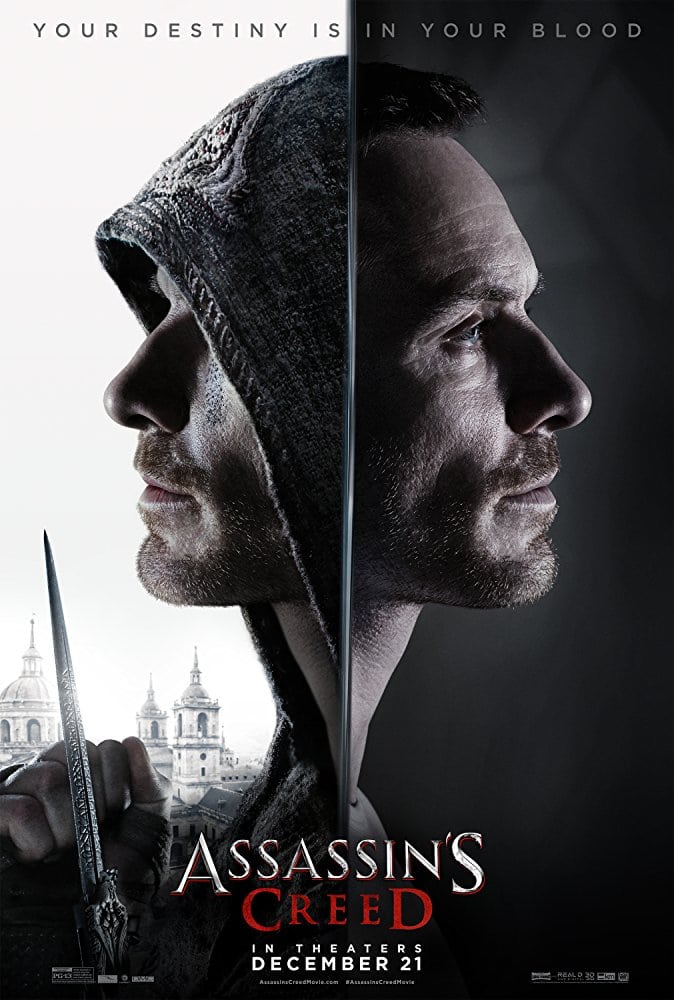 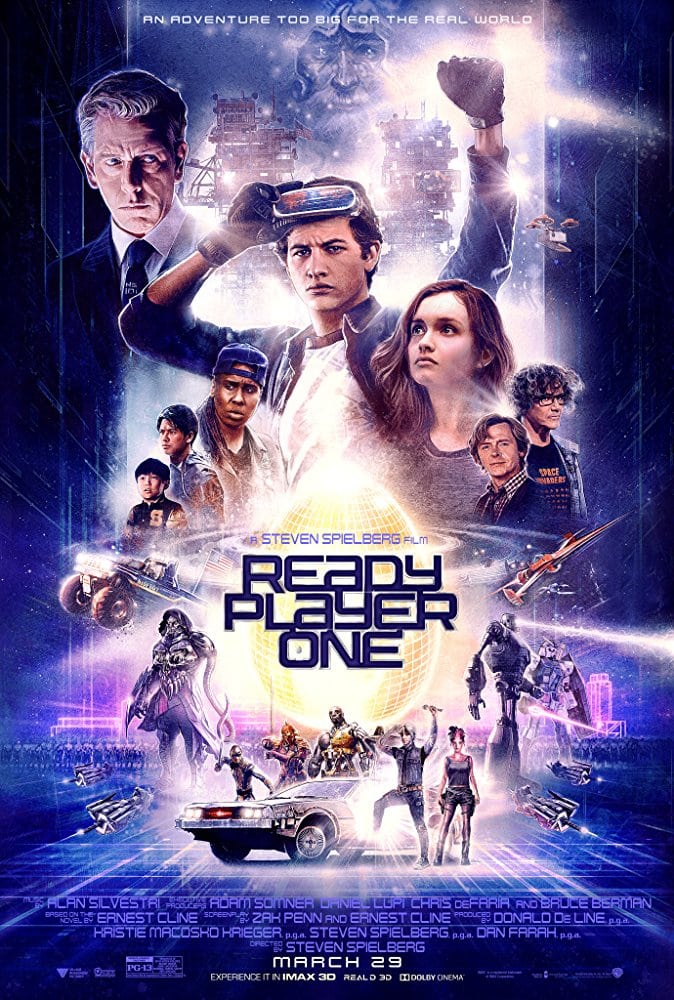 Josh Parks is a Compositor working in feature films based in London. His most recent work includes films such as Jurassic World: Fallen Kingdom, Ready Player One, The Jungle Book, The Martian,  and Spectre. Josh studied VFX at University and upon graduating went on to work for MPC, as part of their Comp Academy program.

Having graduated the Academy, he stayed on to work at MPC and later moved to Double Negative then Industrial Light & Magic. Outside of compositing on films, he currently writes compositing articles for 3D World, as well as lecturing at multiple universities in the UK and CG Spectrum. Outside of the VFX world Josh likes to make the most of all of London’s museums/galleries and enjoys a good burger! 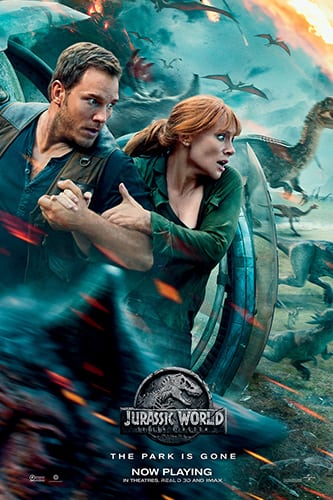 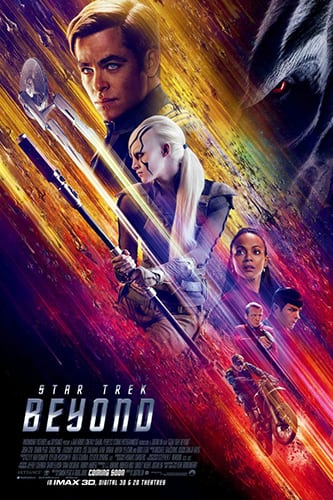