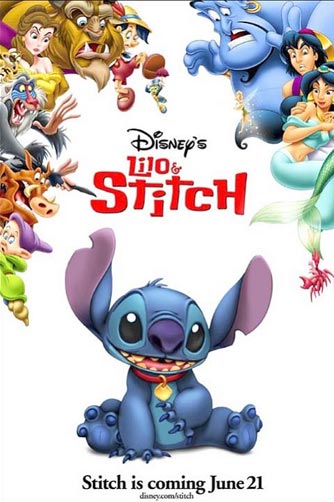 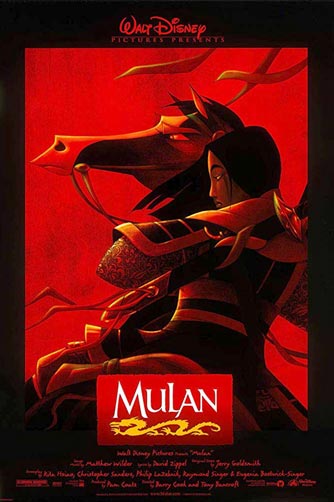 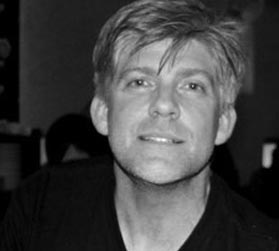 It was Mike’s trip to Disneyland at the age of eight that led him towards an animation career of 28 years.

Notable credits include Pocahontas, The Hunchback of Notre Dame, Hercules, Tarzan, Fantasia 2000, and F is For Family.

In addition to a long career in the industry, Mike has also been teaching art internationally for nearly two decades and was previously an Animation Supervisor and Trainer for Toon Boom Animation.

Read our interview with Mike Wiesmeier about his journey to becoming a Disney animator.

If you're interested in pursuing a career as an animator check out all of our animation courses on offer. 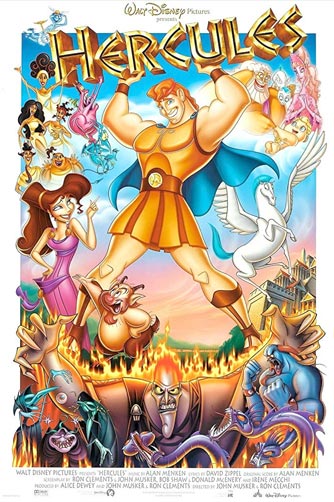 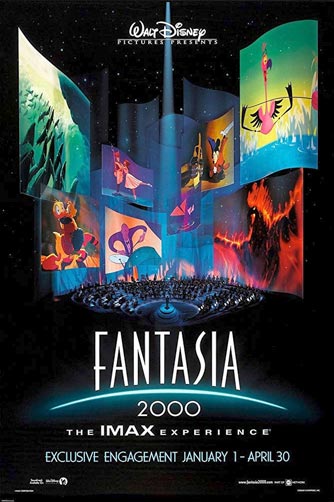