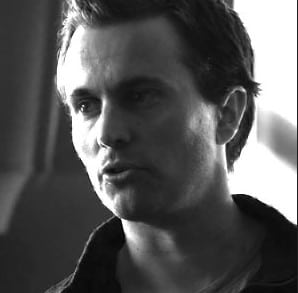 Guillaume is a Senior Visual Effects Artist and Film Director who has worked for top studios such as Framestore, ILM, MPC and Weta.

Coming from an engineering background, he started in the R&D department and shortly after jumped in commercials as an artist. Following this, he worked on films like Avatar, Gravity, Doctor Strange, Edge of Tomorrow, Pirates of the Carribean and Star Wars, and had the chance to lead teams of about 10 artists at a time.

Guillaume has won and been shortlisted for a whole host of short film and screenplay awards including Best Cinematography at the European Feedback Short Film Festival and at TweetFest in London in 2017.

When creating an effect, Guillaume puts an emphasis on creating scenes as simple as possible to allow many iterations, so that the artist can focus on the final look without being constrained by technology.

To find out more about the role of an FX Artist check out our blog article What is an FX Artist? 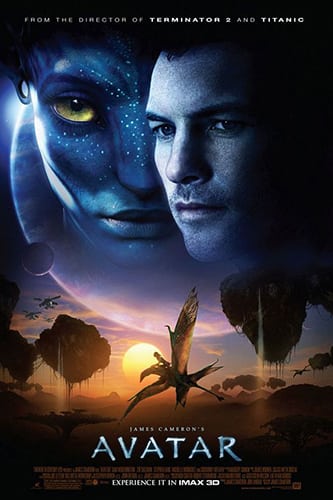 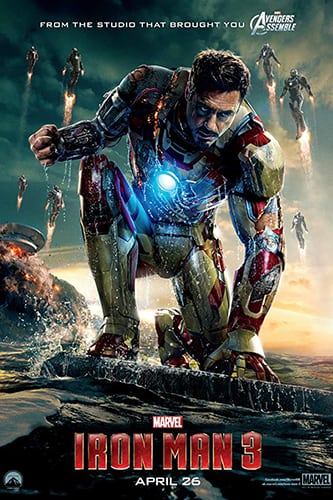 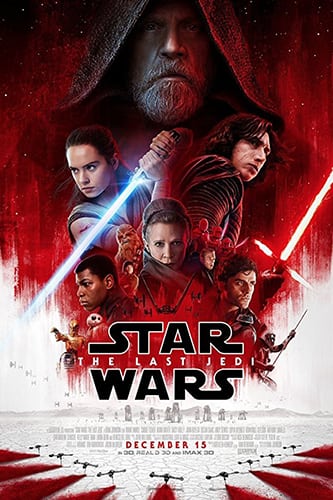