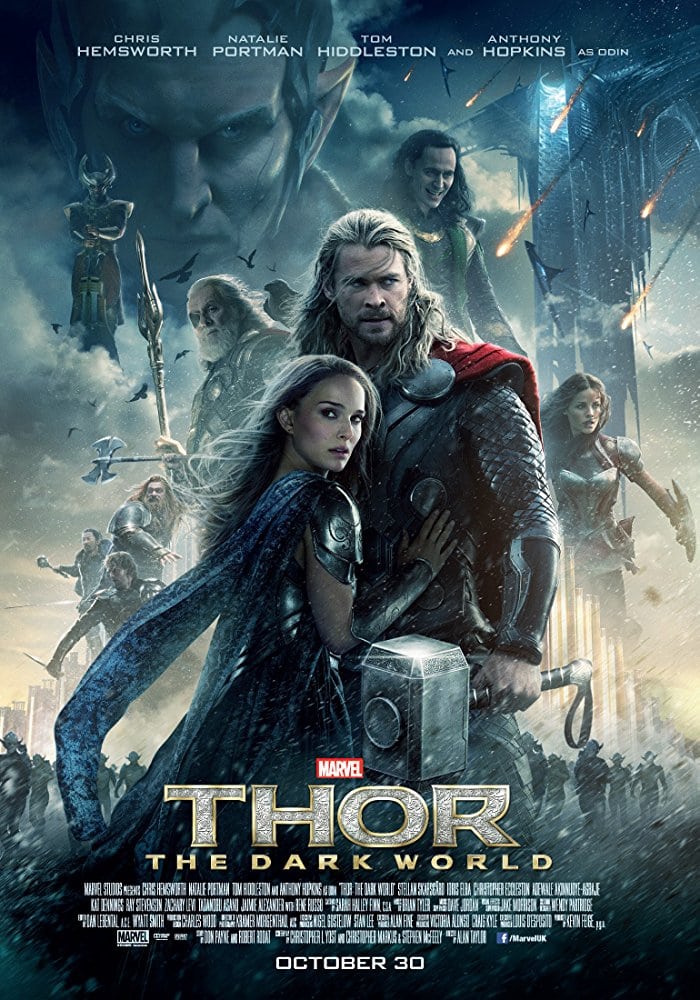 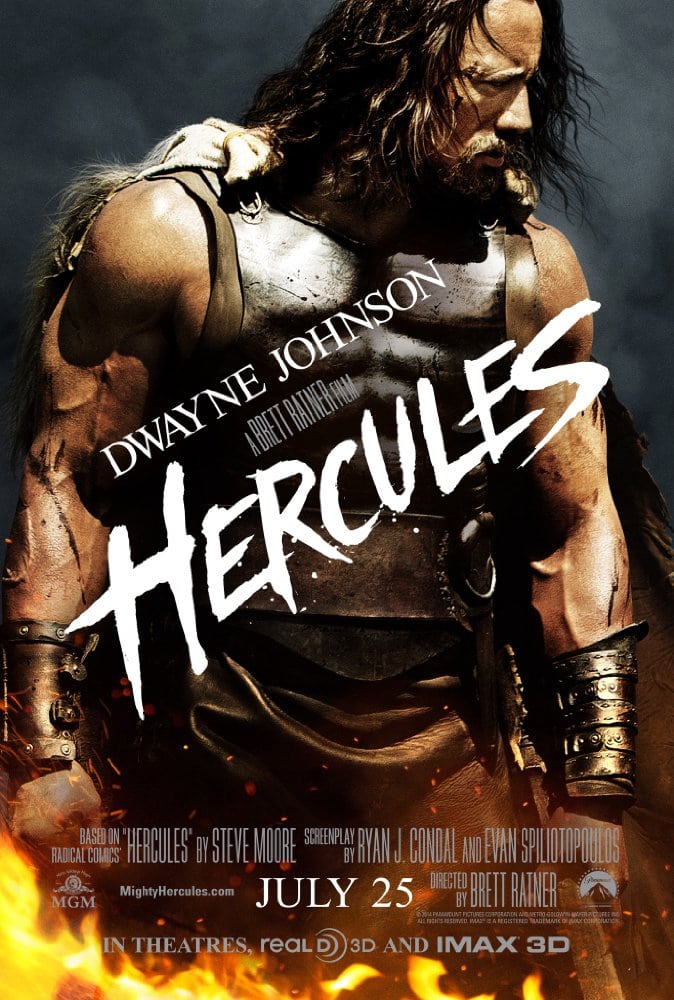 MENTOR OF LIGHTING AND RENDERING

Adam began his career in 2005 as a VFX Generalist. Since then, he’s contributed to blockbusters like The Avengers, Iron Man 3, Thor: The Dark World and Jack the Giant Slayer, among many others.

In his time at Marvel, Adam worked with Kevin Feige, Victoria Alonso, and Joss Whedon as a “Post-Visionary” for which his work would be nominated for an Academy Award. Later Adam would work with Gareth Edwards as a Post-Vis Supervisor during the final stages of post-production on Godzilla.

As a Senior Compositor and Sequence Supervisor for CoSA VFX Adam earned a 2015 Primetime Emmy nomination for Gotham, in addition to contributing to Westworld, Minority Report, and Agents of S.H.I.E.L.D.

Adam is currently working as a VFX Supervisor for CoSA VFX in Atlanta, Georgia on primetime TV including Fox’s The Gifted.

Learn from Adam! Check out the Introduction to 3D Lighting & Rendering course. 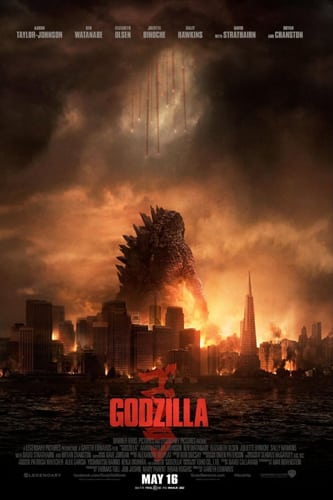