Take this piece for example: The Dark Side and the Light shows the conflict raging in the Star Wars galaxy based on 20,000+ characters. The shades of blue nodes represent the light side of the Force, the dark side is in red, and the yellow nodes expose the likes of criminals and bounty hunters. 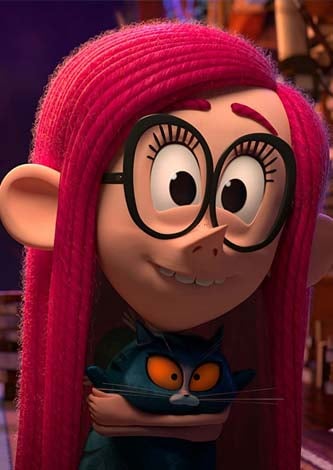 Kirell's passion for digital art began at a young age, when he began making abstract visuals based on photos that combined both art and computer science. In 2016 he received a Ph.D. in Data Science and his work has since garnered international attention. He is often invited to speak at conferences and gave a keynote on data art at TEDx Annecy, France.

In partnership with the famous Montreux Jazz Festival, Jazz Luminaries was a spectacular event that gave visitors a once-in-a-lifetime chance to relive some of the world's most iconic concerts in an interactive 3D data sculpture. 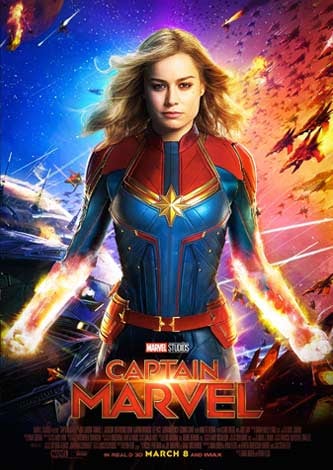 We were thrilled to catch up with Kirell to learn more about how he's using Houdini, data and machine learning to create art which evokes powerful emotional responses, and hear about his upcoming projects.

Kirell, you walk the line between artist and data scientist. How did you find your way into this niche?

I started creating abstract digital art when I was a teenager and I’ve always been passionate about technology.

During my Ph.D. in Data Science, I realized that I needed more visual elements to answer the classical “what are you working on?” question in a non-boring way.

I realized that I could fuel my love for the abstract visuals of my youth but based on real scientific phenomena this time. This small revelation is how I became a data artist.

I’m not alone in this artistic movement and the data art community is growing every year. However, my artistic approach is singular in the fact that I use data art to communicate positive emotions towards science, trying to advocate for a better understanding of Big Data and Artificial Intelligence.

For Jazz Luminaries, you dusted off big data from old archives and created something tangible for people to interact with in the present day. How did this project come about? What challenges did you face bringing it to life?

I started my thesis working on a smart AI-powered music recommendation system that was used at the Montreux Jazz Festival.

This project was the culmination of years of work in the field with the EPFL [the prestigious Swiss university] in charge of digitizing all the archives. The project was initiated by Prof. Sarah Kenderdine, curator of the ArtLab, the EPFL art/science museum.

We were 8 people working on the project for a few months. I was in charge of creating the 3D artwork with a bit of previz and prototyping.

The main challenge was the digitization of the archive and real-time access to its 2.7 PiB (2700 terabytes) of data! 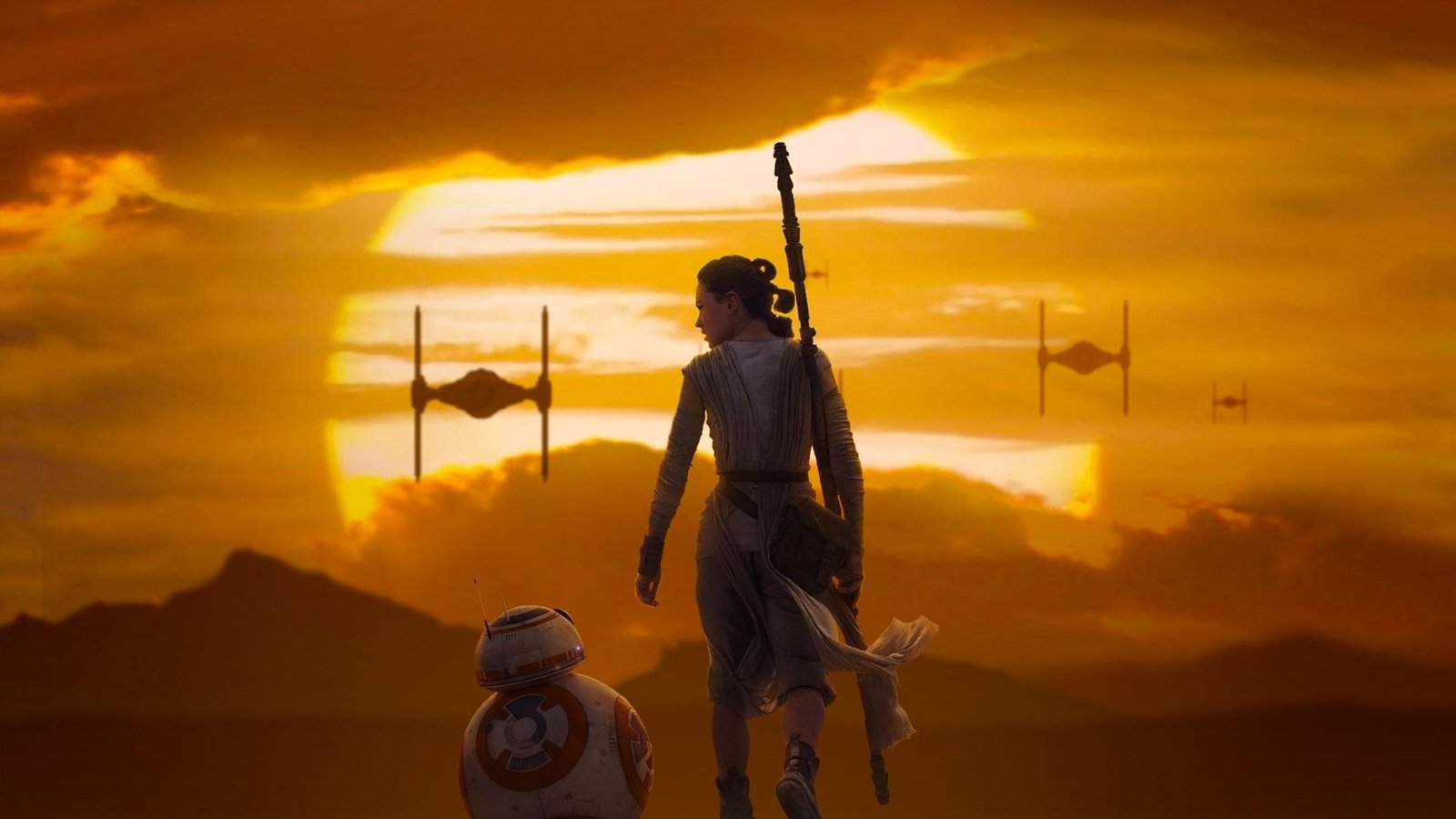 We had tons of issues to solve as you can imagine, the most difficult was in terms of user experience as each participant needed to fully enjoy the experience regardless of their position in the dome. We had to design a specific hardware controller to do just that.

How did it feel seeing people interacting with data that might otherwise be tucked away on a computer or in a folder? What response did you receive from the public?

We were thrilled to have an overwhelming response from the audience, but we were also very lucky to work on this magnificent corpus.

Imagine that you could spend 6,000 hours listening to exclusive, never released footage of the greatest artists of all time. Pretty cool for a son of a musician like myself. 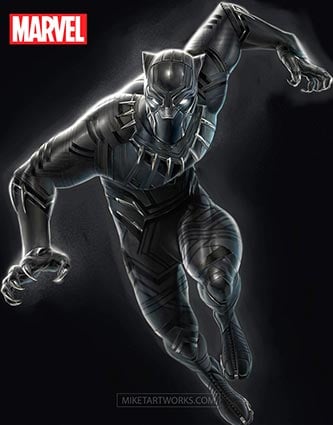 Why did you decide to enroll in CG Spectrum's Houdini course? What did you take away from the experience? How did you use Houdini for Jazz Luminaries?

I liked CG Spectrum’s MOOC approach and the possibility to have a personal mentor. The key selling point for me was the possibility of adapting the online courses to my specific needs.

I have several ongoing projects that will require Houdini’s powerful solvers and scripting capabilities. My ultimate dream would be to have a real-time renderer and the possibility to create interactive things with it. 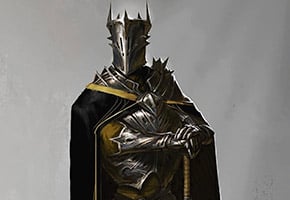 What excites you about merging data and emotion? Who/what inspires your work?

I follow many different artists on Instagram in CGI-related fields but also in more traditional art media such as paint or sculpture.

I think one of the keys to be creative is to be constantly exposed to many different styles, you never know when and from where the inspiration will come. I like mixing data and emotions because it is an unlikely combination.

Most people perceive data as cold, scary, and complex. I like to reveal the hidden beauty of complexity.

I follow many different artists on Instagram in CGI-related fields but also in more traditional art media such as paint or sculpture.

I think one of the keys to be creative is to be constantly exposed to many different styles, you never know when and from where the inspiration will come. I like mixing data and emotions because it is an unlikely combination.

Explore the power of Houdini FX with an industry mentor as your guide!

Whether you're keen to get into data art and visualization, or want to create unreal visual effects for film and games, CG Spectrum's Houdini course is taught by professional FX artists who have worked on blockbuster films and AAA games. Get started today!

Get stories like this in your inbox twice a month

Find courses for you!

A customer-centric, SEO rich description about why study with us