Arnold for Maya can seem complex at first. But with the right mentor and training, you can become a pro at lighting and rendering, paving your way to an exciting career in film!

At CG Spectrum, you’ll learn how to light and render for film and games from an award-winning VFX Artist. Each week, your mentor will guide you through increasingly more challenging exercises until you feel confident bringing scenes to life on your own!

Whether you’re dreaming about working in film or video games, what you learn in this course will serve you throughout your career!

Build critical job skills as you explore various lighting set ups; experiment with color and temperature; learn the intricacies of interior, exterior and still life scenes; work with day vs night; and how to use shadows to transform the mood in your scene.

Let your creativity fly by experimenting with different camera types, depth of field and motion blur. Your mentor will teach you valuable compositing skills and help you gain a deeper understanding of how render layers and AOVs are pieced together. Finish off by learning the most efficient way to render out your scenes.

As you learn how to create visually appealing scenes, your mentor will help you optimize render times and avoid common mistakes such as over complicating lighting rigs.

Weekly online classes via Zoom along with recorded feedback, e-mail support and a student community

A student educational license of Maya, Arnold and Nuke is provided to all students for free

Fundamentals of Lighting with Arnold

Discover how to influence mood in a scene. Looking at various setups, you’ll discover how to imitate real-life set lighting on a subject. Next explore shadow softness and bouncing light, plus irradiance, global illumination, ambient occlusion and light decay. Discuss interior vs exterior shots, plus how to light day vs night. Dive into color theory and learn about complementary, analogous, split complementary, and monochromatic color schemes. Put it all into practice by creating your own scenes in Maya! 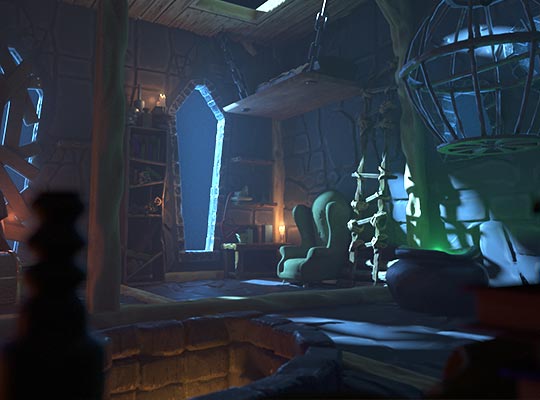 Learn to use light to tell a story! Experiment with character lighting, then move on to live action by matching on-set lighting using a chrome ball, gray ball, macbeth chart, HDRI generation and mapping. Explore shaders and cover subsurface scattering, refraction, emission, specularity and other utilities in Arnold for Maya. Learn to use various camera types, plus in-camera depth of field and motion blur. Hone your compositing skills and finish by learning how to render out your scenes quickly and efficiently. 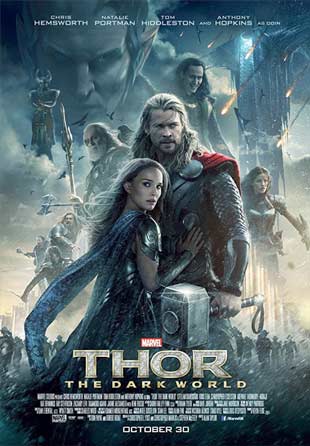 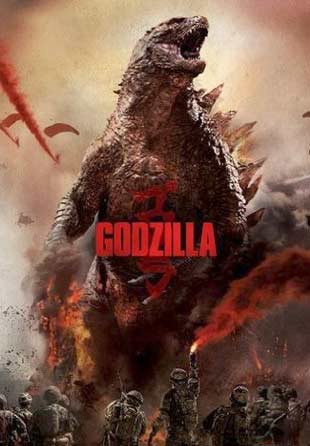 Mentor of Lighting and Rendering

Adam began his career in 2005 as a VFX Generalist. Since then, he’s contributed to blockbusters like The Avengers, Iron Man 3, Thor: The Dark World and Jack the Giant Slayer. In his time at Marvel, Adam worked with Kevin Feige, Victoria Alonso and Joss Whedon as a “Post-Visionary”, and his work was nominated for an Academy Award. Later Adam worked with Gareth Edwards as a Post-Vis Supervisor during the final stages of post-production on Godzilla. As a Senior Compositor and Sequence Supervisor for CoSA VFX Adam earned a 2015 Primetime Emmy nomination for Gotham, in addition to contributing to Westworld, Minority Report, and Agents of S.H.I.E.L.D.

Adam is currently working as a VFX Supervisor for CoSA VFX in Atlanta, Georgia on primetime TV including Fox’s The Gifted.

"From the get-go, you’re thrown into hands-on projects that have you itching to learn more. This doesn’t feel like online studying. The mentors are always there to help and the live chats and forum help you get to know your fellow students who are also more than willing to give insightful feedback.

My mentor was extremely helpful and patient when learning the complexities of VFX, always pushing me to do better while encouraging me with the progress that I made throughout the program.

The very personal learning experience I had through CG spectrum encouraged me to dig deep with questions and figure out how to really improve. I got the attention I needed from my mentor and broke through the frustrating plateau I had been at before starting.

I was blown away by the level of personal interaction the 1-on-1 mentorship provides. Having a direct line to an industry veteran as my mentor has been an invaluable resource and has taken my rate of learning to the next level.

Studios Who Hire Our Alumni

Whether studying full-time or working around a busy schedule, CG Spectrum’s virtual learning model allows you to study when you want, where you want.

Learn from highly experienced and passionate mentors who are actively working in the industry on major feature films and AAA video games.

Our specialized, custom-built digital art courses and hands-on teaching method ensure the skills you gain are exactly those that studios are looking for.

Your education is an investment. We offer various payment options to help you pursue your passion, hone your craft, and start working sooner.

Ready to Start Something Great?

Progress faster as an artist with 1-on-1 mentorship! Private tuition offers a higher level of individual attention and more flexibility to schedule classes around work and family commitments. Your mentor can also customize Arnold for Maya course based on your strengths and interests. A perfect option for those looking to change careers to get into the industry, or established artists looking to upgrade skills or change specialties.