By Nick Fredin July 31, 2018 No Comments
Juani’s passion has always been sport and drawing. When he was younger, if he wasn’t running or playing tennis he was watching cartoons. You name it, Juani has watched it – Looney Toons, Transformers, Thundercats, Disney, anime, and the list goes on!

This was great preparation for the incredible journey that saw Juani leave his home town of Buenos Aires and move to 7 different countries, study at some very prestigious animation schools and work at over 15 animation studies. Juani has been a character animator for 12 years now he spent 5 years at Weta Digital and now works as an animator at ILM. His credits include Tintin, X men first class, Avengers, Iron Man 3, The Hobbit, Wolverine, The Man of Steel, and most recently Jurassic World.

Juani still enjoys running and tennis but more than anything he loves animating and passing on his knowledge and enthusiasm to others. Here is an interview Q&A we had with Juani where we asked some questions about his recent work as an animator on Jurassic World.

Q: HOW DID YOU GET YOUR START AS AN ANIMATOR WORKING ON FILMS?

A: Well…my career got started way before my days as a film animator. I got started animating for TV series, pretty much, back in 2001. Took a long, fun sometimes, not so much fun others, 10 years till I landed my job at Weta digital as a film animator. It was on hell of a ride I can tell you! Learned soon much during those years!!! It really prepared me for what was coming…

Q: DID YOU HAVE TO HAVE ANYTHING SPECIFIC IN YOUR PORTFOLIO OR DEMO REEL TO GET THE JOB AS AN ANIMATOR FOR JURASSIC WORLD?

A: Specifically, I didn’t have anything that got me hired for Jurassic Park, as in I didn’t have dinos in particular. I had animated Smaug I guess, but no dinos so to speak. I decided to make the move form Weta to ILM and this was the project I got hired. Which is quite the achievement as Jurassic Park (1993) was the movie that sort of made me say “OK...this is it. This is what I’m gonna do”.

Q: WHAT WAS YOUR MAIN ROLE WORKING ON JURASSIC WORLD? WAS THE TEAM YOU WORKED ON LARGE?

A: My main role in Jurassic World was, together with the super amazing team in Singapore, bringing them dinos to life in the sequence that was given to us. We had a very important part of the movie, and we were all lucky to work on many dinos. Our team was not very big, which made it the more special. It was more or less 10 animators.

Q: WHAT WAS A TYPICAL DAY ON THE JOB LIKE FOR JURASSIC WORLD?

A: Typical day eh? Hmmmm…We get into work round 8:45-9:00 am, we have dailies with the supervisors, where we review our days work. We sit in dailies for half an hour to an hour, depending on the day and the amount of shots, and then back to the drawing board, aka computer. We address the changes, the notes given to us by them or the director notes, then it’s time to send the shots again. Show it to our leads, and then they decide to show the super and then the director. If so, we await for his notes, and if we are lucky we get shots approved and then on to the next one!

Q: HOW LONG WERE YOU WORKING ON THE PROJECT, AND WHAT DINOS DID YOU PERSONALLY WORK ON?

A: I worked on it for about 4 months. I got to animate Apatoaurus’s, Ankylosaurus’s, Triceratops’s, Stegosaur’s, Parasaurolophus, and the almighty Drex. 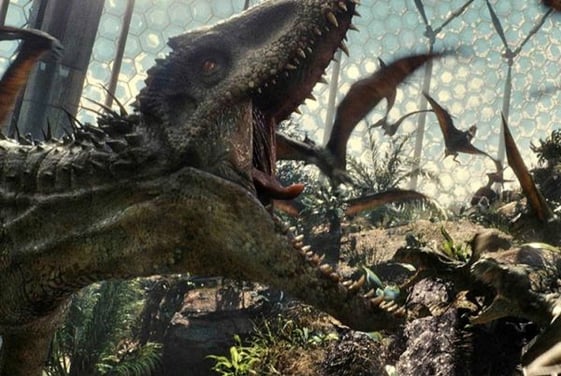 Q: HAVE YOU SEEN THE ORIGINAL JURASSIC PARK TRILOGY? WHY DO PEOPLE KEEP GOING BACK TO THE ISLAND??

A: Have I seen it? Ha…Only 769 times… I guess the island is a synonym of FUN, and danger, and action. Humans being chased, and eaten by dinos. Is there anything more fun than that???????

Q: HOW DO YOU THINK TECHNOLOGY HAS IMPROVED FOR ANIMATORS? THERE MUST BE MANY TOOLS THAT ARE AT YOUR DISPOSAL NOW THAT THEY DID NOT HAVE MAKING THE ORIGINAL JURASSIC PARK?

A: Well... I would say technology has gone above and beyond right? We see it every day, and from an animation stand point, it’s no different. What used to be heavy before, handling one dino in a shot for example, is today super easy. And now we can manage huge crowd shots in one scene, whereas that was close to impossible back in the day. Animation studios have evolved in so many ways, making it easier for the artists to achieve what’s required of them

Q: MANY PEOPLE THINK THERE ARE SHOTS THAT COULD HAVE BEEN SOLVED WITH PRACTICAL EFFECTS. AS AN ANIMATOR WHO WORKED ON THIS FILM HOW WOULD YOU RESPOND TO THIS FEEDBACK?

Q: HOW DID YOU AND YOUR TEAM CONVINCE THE AUDIENCE THAT WHAT THEY ARE SEEING IS A REAL DINOSAUR IN ACTION?

A: In order to achieve the super real and fluid motion we basically OD’d in animal motion on the internet. We could not have enough of it, from lion fights, to tigers, to bears, to whatever you can think of in order to solve each problem posed to us in our shots.  Animal motion was the base of what these dinos were built on.

Q: WHAT ADVICE WOULD YOU GIVE TO STUDENTS WHO ARE JUST STARTING THEIR EDUCATION AS AN ANIMATOR IN THE INDUSTRY?

A: My advice? Be prepared to work EXTREMELY hard to achieve your goals. This coming from a guy that is from Argentina, where we had no industry whatsoever. So I had to create my own way. Sure wasn’t easy, and I had to leave a life behind to achieve and live the dream.  Dedication, drive, and positivity go a LOOONG way. Talent helps, but it won’t go the distance. If you’re dedicated you’ll get there.

Q: WHAT IS NEXT ON YOUR LIST TO ANIMATE?

A: Next on my list eh? Hehehe…Well, I cannot really say what we are working on next. I just basically love to animate anything they throw my way. Let’s just say there’s a lot of quadruped motion coming

Q: SINCE YOU ARE ALSO A MENTOR OF ANIMATION FOR CG SPECTRUM, WILL YOU BE ADDING HOW TO ANIMATE DINOSAURS THE JURASSIC WORLD WAY TO YOUR CLASS CURRICULUM?

A: Well, if we have a dino rig, I’d be thrilled to be able to show the students on how to do it. We’ll learn together, as I’m always learning new things from all the talented people around me.

To learn more about how you can study with Juani through us visit cgspectrum.edu.au

Click the link below to learn more about our Courses. 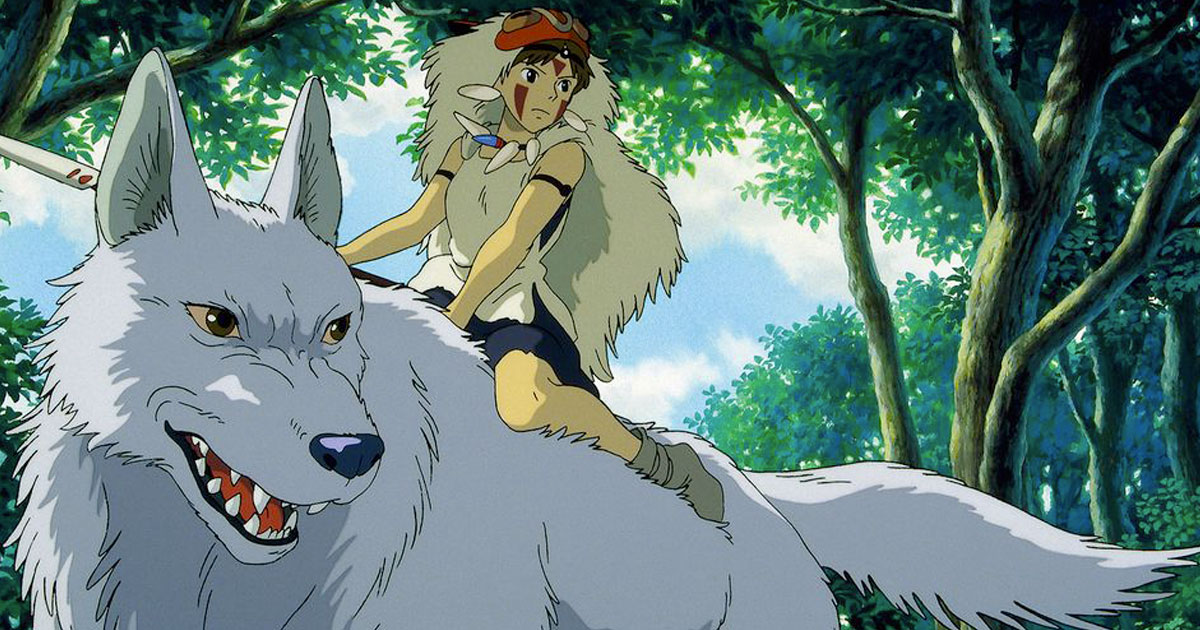