How to Stay Motivated as an Animator

CG Spectrum Mentor of Animation Mark Pullyblank talks about what it takes to stay motivated in the challenging yet rewarding craft of animation.

It is a popular topic in our industry due to the demands, but when you hear what Mark has to say the answer is simpler than you think!

This could be considered great career advice or a motivational talk for anyone facing 'burn-out' at their job.

Here is a little bit about the speaker:

Mark Pullyblank spent much of the 90's working as a musician, bouncing around North America in a tour van. He began his animation career animating talking animals on the first Garfield movie. He has been an animation supervisor at Rainmaker Digital and Frantic Films, a senior animator at Sony Imageworks, and has worked in various departments at Weta Digital. His films include Peter Jackson's The Hobbit, Avatar, The Adventures of Tintin, The Smurfs, Night at the Museum, and many others. As well as being the Animation Department head of CG Spectrum, he currently works at California State University in Chico California and undertakes freelance and consulting work at film and game studios.

If you are new to animation and would like to learn more. Sign up for some free animation lessons with Autodesk Maya or take one of our online course for a test drive with our free trial. 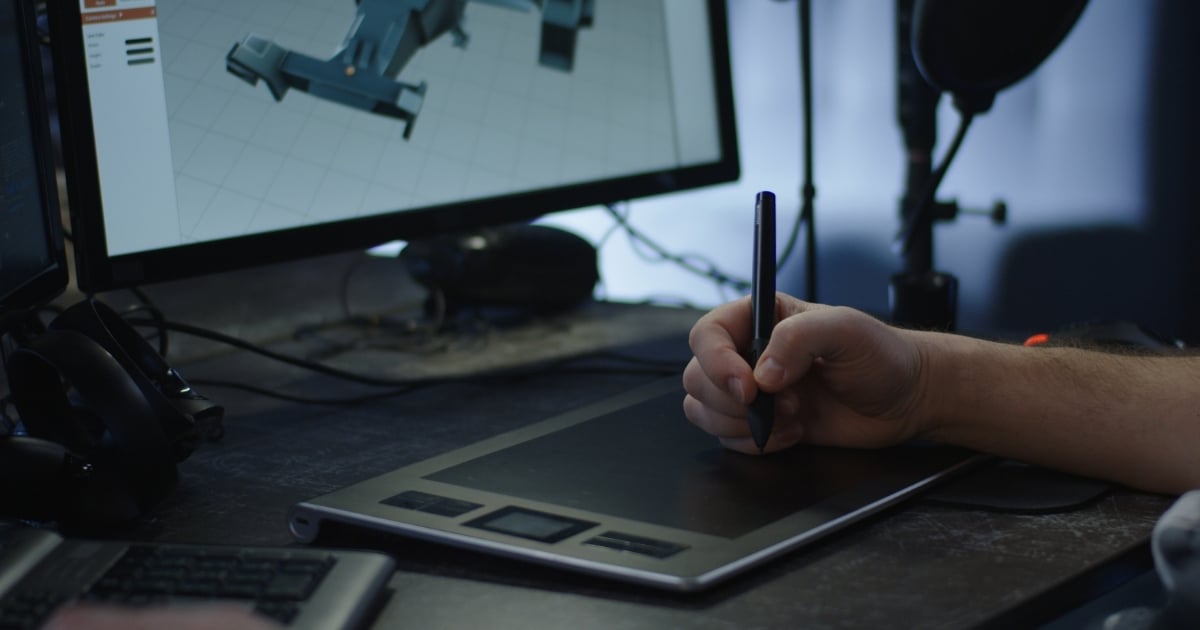 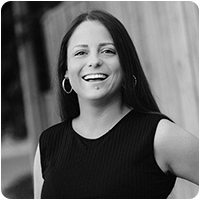